Gumboot dancing was born out of the oppressive gold mines of South Africa. Forbidden to speak and in almost complete darkness, the slave laborers developed their own language by slapping their gumboots and rattling their ankle chains. In time it has developed into a truly unique dance form ...

It would be tempting to describe Gumboots as a South African version of Tap Dogs or even Lord of the Dance. The "gumboots" of the title Stimela "The Gumboot" musical refers to boots that South African mineworkers used to wear. Often adorned with bottle tops, they could also be used as percussive instruments as the workers performed a variety of dances.

Most recently, they've been endorsed as a symbol of self-expression and liberation by the Stimela The Musical of Soweto. Although some of the songs are traditional, most of the material was written by Mthakathi Entertainment, the show's director, and Thapelo Motloung, and should appeal to fans of South African pop and of Ladysmith Black Mambazo & The Lion King.

It is a celebration of song and dance, an international phenomenon that has swept across the globe like a tidal wave of soaring voices and stomping feet.

Unrivaled in its energy and physicality, it celebrates the body as a musical instrument whilst highlighting South Africa's rich and complex culture. 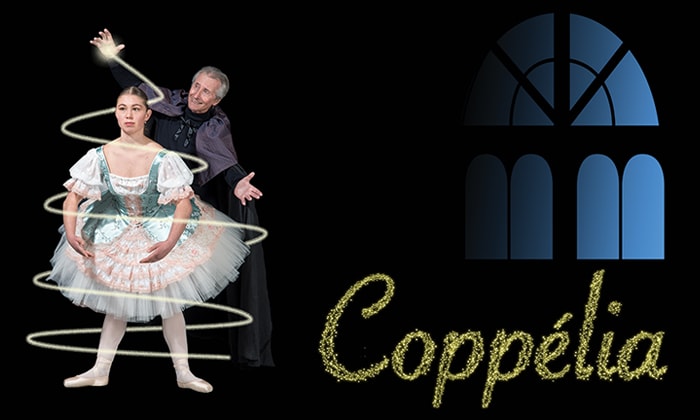